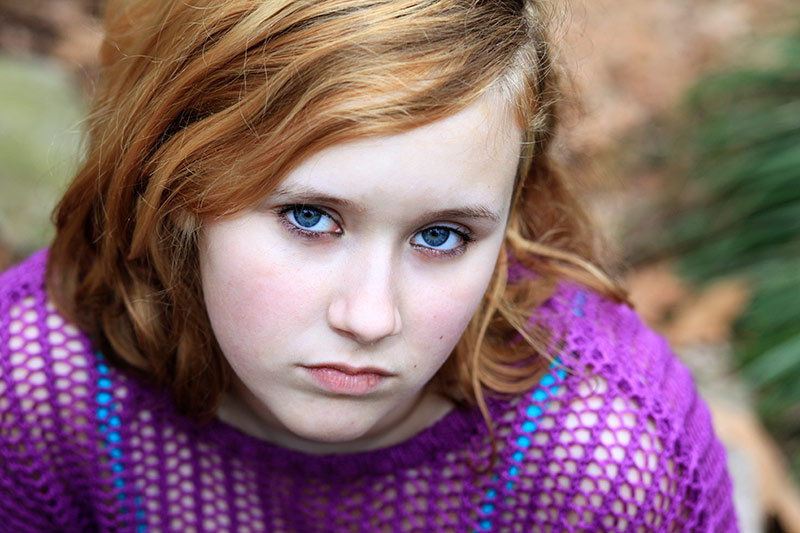 One of the most common questions from parents that I get is “Why does my teenager seem to not care about the consequences of their actions?” Or, “They just never think before they act”. What these parents are talking about is impulsivity. The classic picture of the teenager is of someone who can be a mindless decision maker and who is simply blind to the consequences of their choices.

This would be an over simplistic view of teen decision making. While teenagers certainly have the capacity to be impulsive and not think about the consequences of their choices, there is another form of decision making that is perhaps more troublesome. Dr Dan Seigel refers to this as “hyper rational thinking”. Hyper rational thinking recognises that teenagers do in fact think about the consequences of their choices. They are not blind to such consequences and indeed, may see them very clearly. It is just that they value the potential positive rewards more. So when coming to a decision, teenagers may actually go through a process of weighing up the potential negative consequences and the potential positive rewards of that choice. The rewards come out on top.

A recent example of this in my practice was of a young man who was involved with train surfing. This of course is an incredibly dangerous practice. This young man had a friend who had recently been severely and permanently injured in a very gruesome manner while train surfing. Yet the very next day after this young man’s injury my client was train surfing again. Logic would suggest that he would be so aware of the consequences that we would be deterred from this activity. This was not an impulsive decision because he had planned it the night before. And the hyper rational decision making process of this young man was such that he still valued the rewards of train surfing more than the potential consequences, even if that consequence was death. This highlights the power of this decision making process, and possibly why this young man’s parents have had very little sleep for the past 12 months.

So the question becomes how do we help teenagers be better decision makers. The traditional answer has been to highlight the potential costs or consequences of a given decision. Yet continuing to put the potential negative consequences of our choices is not always the most effective way to create better decision makers. This is perhaps why, to some extent, despite our road trauma advertising campaigns continuing to portray the negative aspects of drink driving (death on the road, jail time, losing licence), people continue to drink drive.

Hyper rational thinking would suggest that people do not discount the possibility that they will be picked up by the police if they drink drive, they simply value the rewards more (spending that extra 30 minutes at the BBQ with their friends). My young client did not discount the possibility he could die, but simply valued the thrill he got from doing it, and most critically, the sense of acceptance he got from his train surfing peer group. In the complexities of teen decision making, this acceptance was more important that his life.

A critical way to help teens make better choices is to help them evaluate the potential rewards more critically. Thus it is not about increasing their awareness of negative consequences, but instead decreasing their perception of the potential rewards on offer. Put simply, the rewards need to become less appealing so there is at the very least a fair fight between the negatives and positives of a given choice.

Some key questions to ask would be:

So if you are a teen and you are considering a choice that could be risky, consider critically analysing the rewards you are predicting will come from your choice. If you are parent or teacher avoid the risk of falling into lecture mode and listing off the negative consequences of teen choices. The teens know this already, and you are likely to get an eye roll and feigning acknowledgement. Instead, your job is to help them examine what the potential rewards could be, and just how good those rewards actually are.